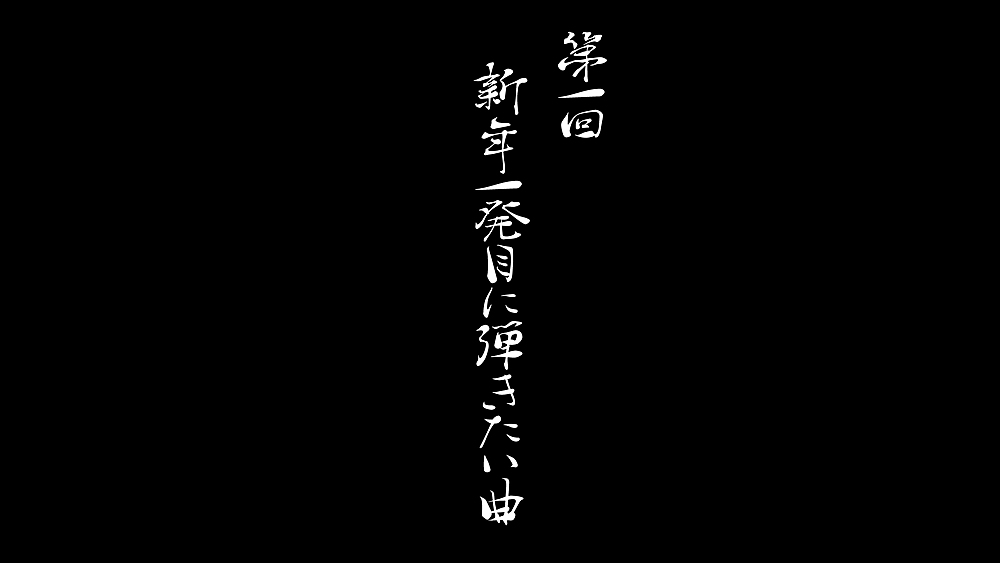 The first &quot;Song you want to play for the first time in the new year&quot; 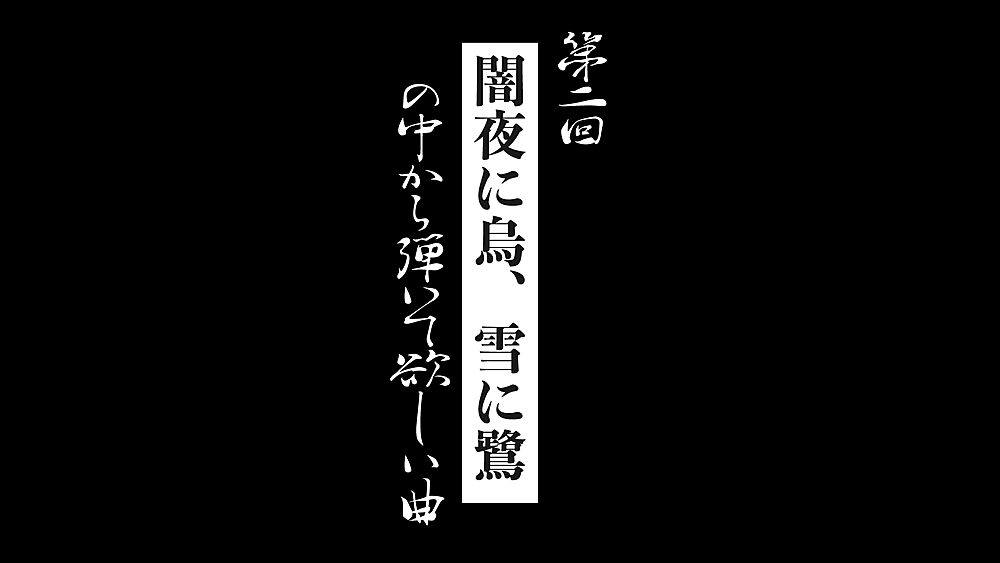 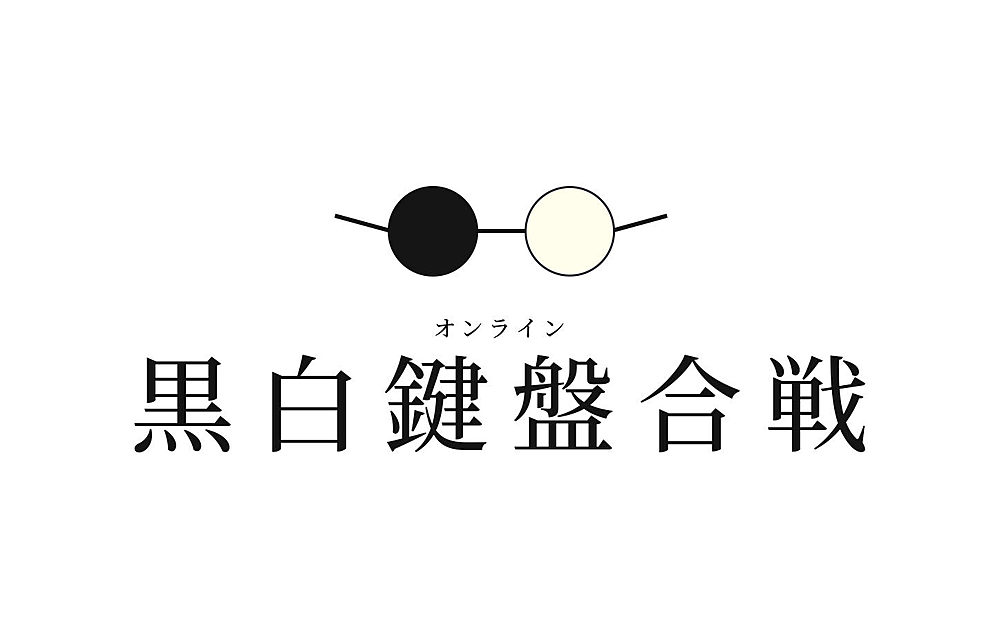