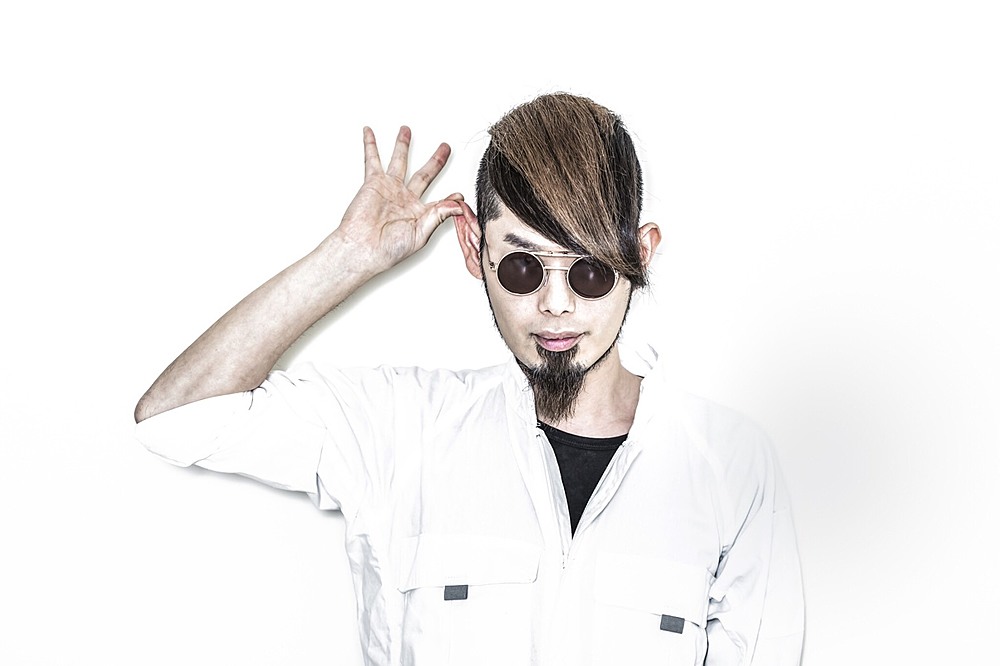 The whole picture of "Shinichi Jet Solo Recital with Jet Sky Band" announced on May 28th (Friday) is revealed today ...!

Check it out so you don't miss it!

Introducing the members of "Jet Sky Band" which is also included in the event title!

In addition to "Masatoshi Shigeta" who is familiar to Dr. as a gorilla that my LACCO TOWER can rely on, "Hideyoshi" to "Hideyoshi Kakizawa" and "Ivy to fraudulent Game" have new memories as performers of I ROCKS 20 & 21. Two people from "Kawaii Ryotaro" have appeared as helpers! !!

Stay tuned for the special band "Jet Sky Band" consisting of four people who agreed with Shinichi Jet's voice, "This time, I want to sing, not just the piano!"

Shinichi Jet's father "Hirokazu Hosoya" is the vocalist, and the strongest tag is reunited!
Many people should have been drawn to the performance of the two people at the "Shinichi Jet Solo Recital" held last year ...!

Shinichi Jet's memorable last night in his thirties is the resurrection of the strongest tag team!

=====
[Overview ③] We are looking for improvisational song titles!

We are already looking for song titles that Shinichi Jet wants to sing from the day of the announcement!
When you purchase a ticket at ZAIKO, we have prepared a field where you can enter the title, so please apply!
Shinichi Jet will improvise and sing a few songs from the titles you received!

Shinichi Jet, who will celebrate his 40th birthday on May 29th, will hold an FC-only personal event on May 28th (Friday), the night before his 30s last!

Shinichi Jet A special live that is the culmination of 40 years! 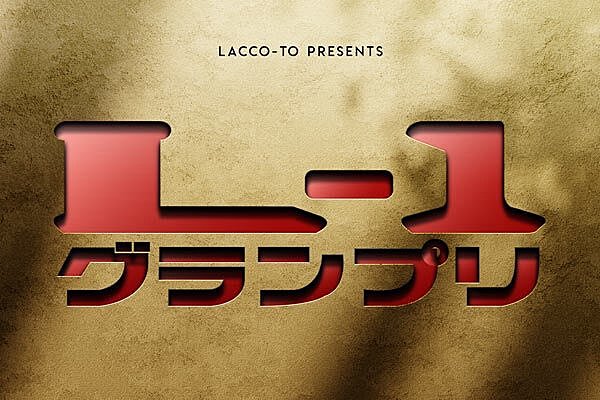 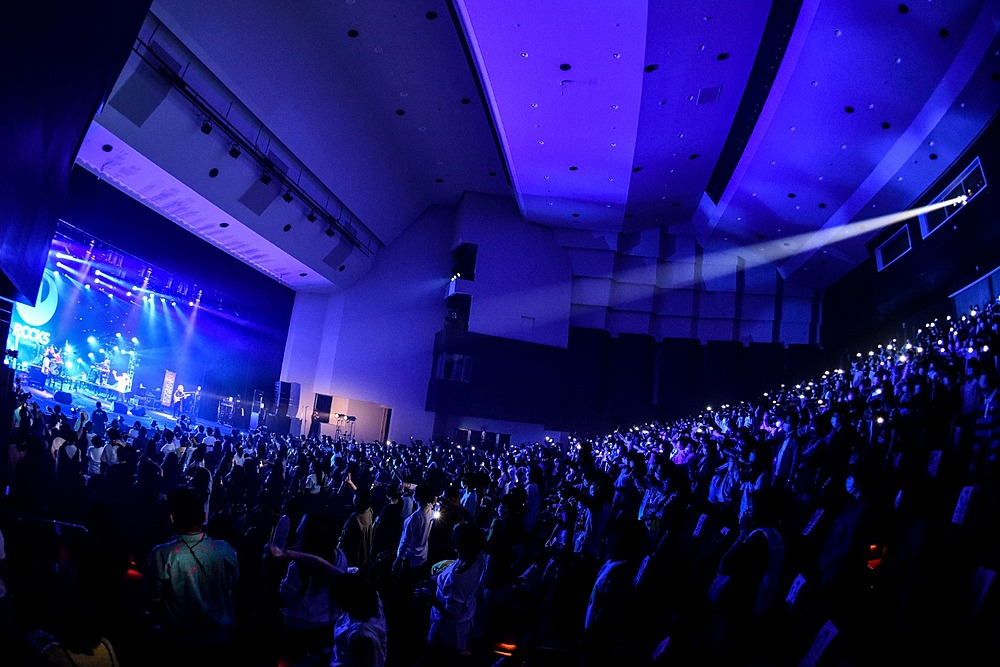