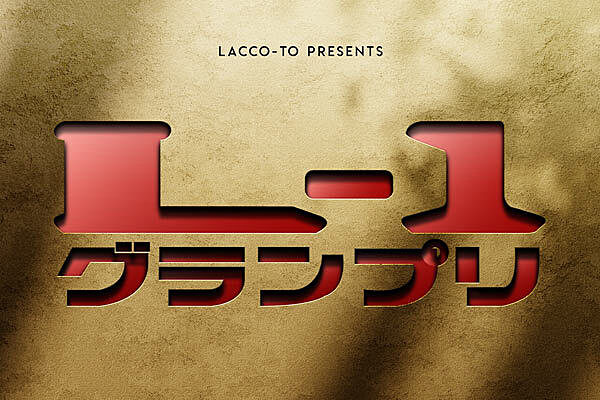 The 2nd champion of the "Hunting Tiger Tower" monthly member-only content "L1-Grand Prix" has been decided!

2nd L1-Grand Prix ( selected by Keisuke Matsukawa)
[nickname]
Kaede Koi
[Reason]
When I see this image, I feel like I'm at a live concert and get goose bumps.
I love this one because it feels like the live performance of LACCO TOWER is about to begin. 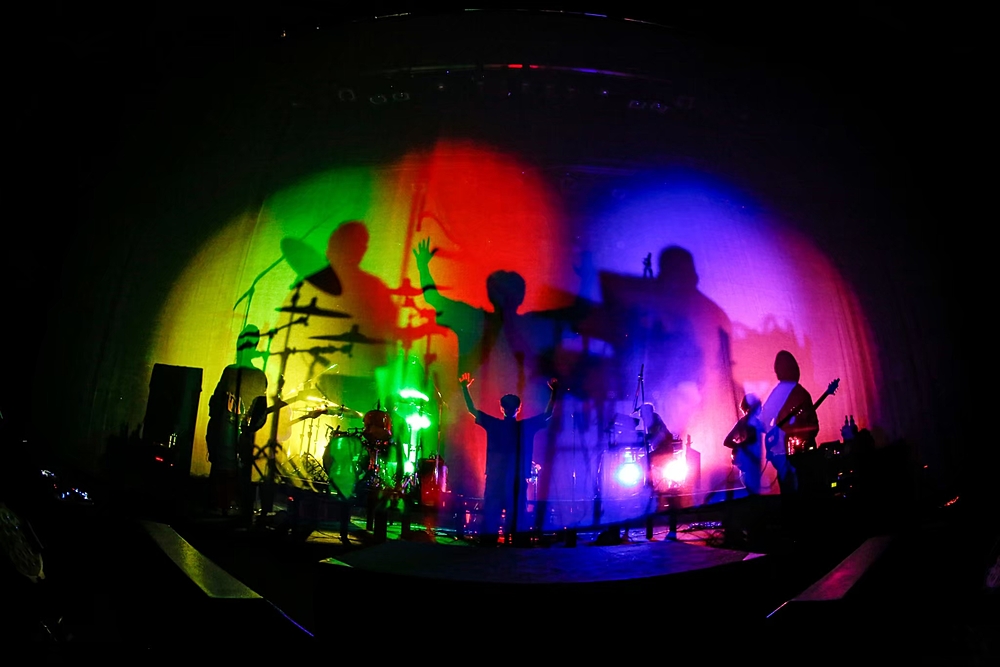 The 2nd L1-Grand Prix is based on the theme of "Your BEST SHOT", and we are looking for one that you think is "LACCO TOWER!"!

The photo of Kaede Koi, who won the grand prix, will be installed on the TOP image of the newly renewed LACCO TOWER official site until June 30th (Wednesday)! !! 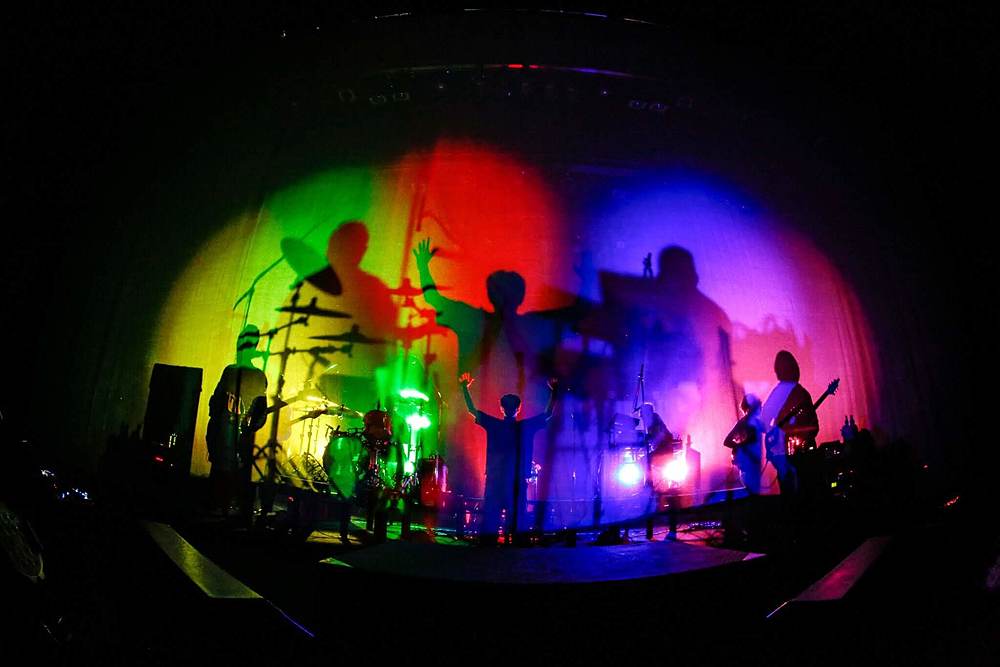 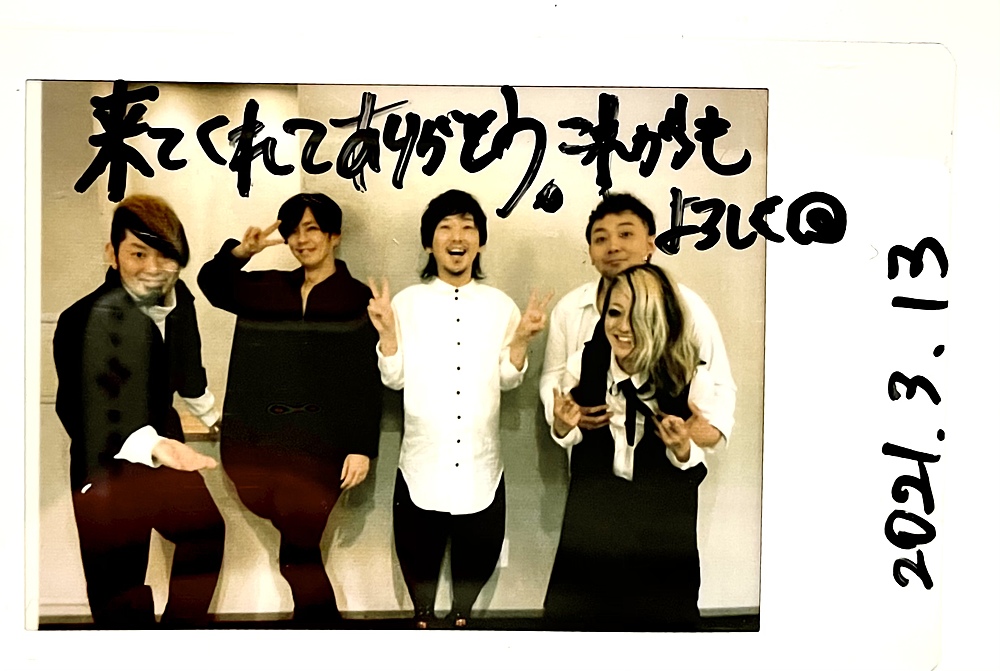 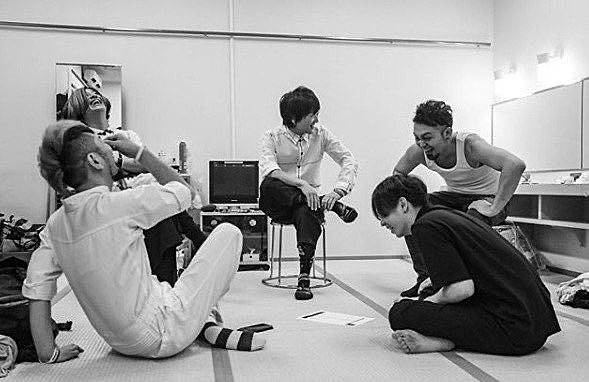 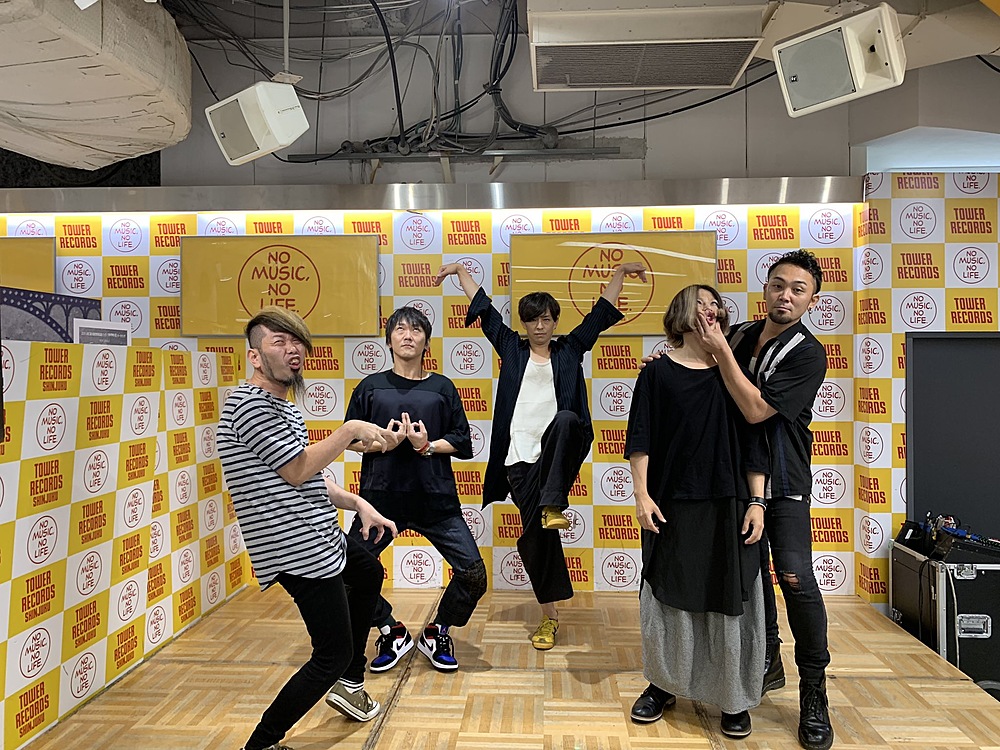 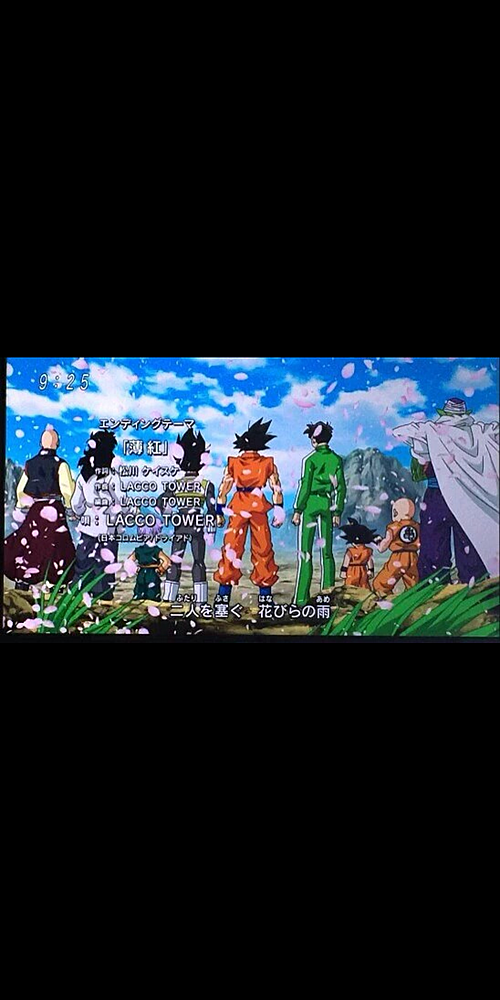 Thank you for your many applications! 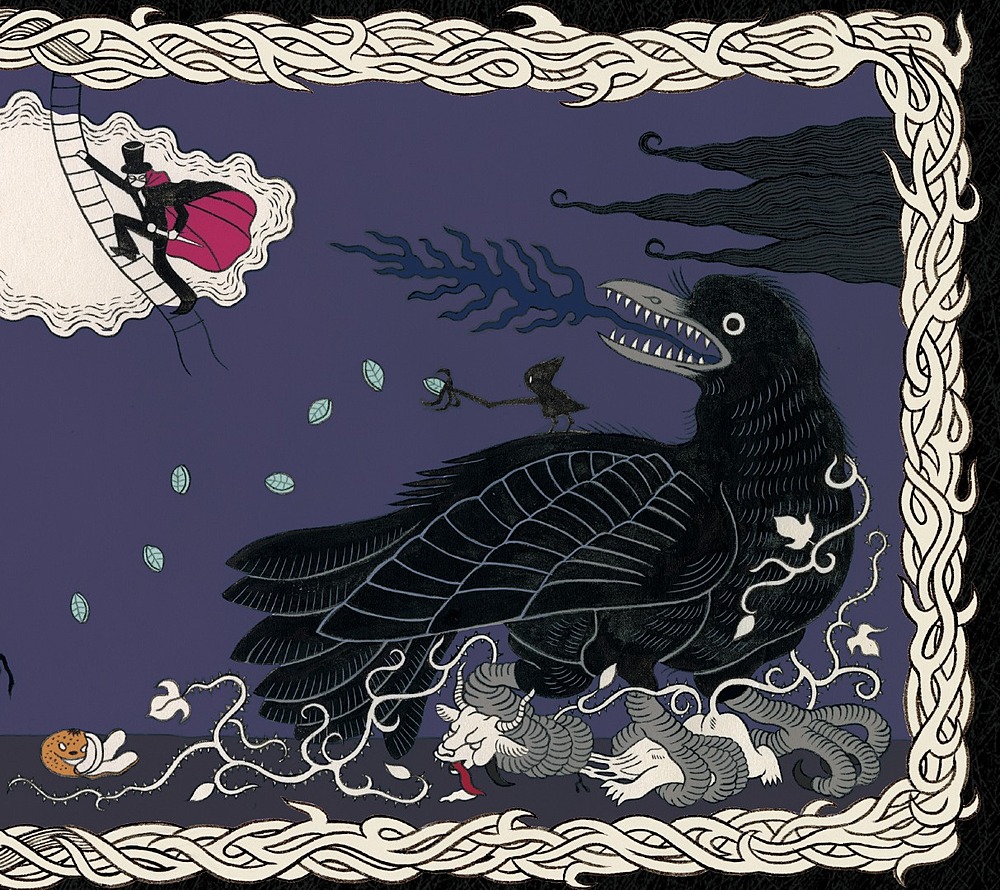 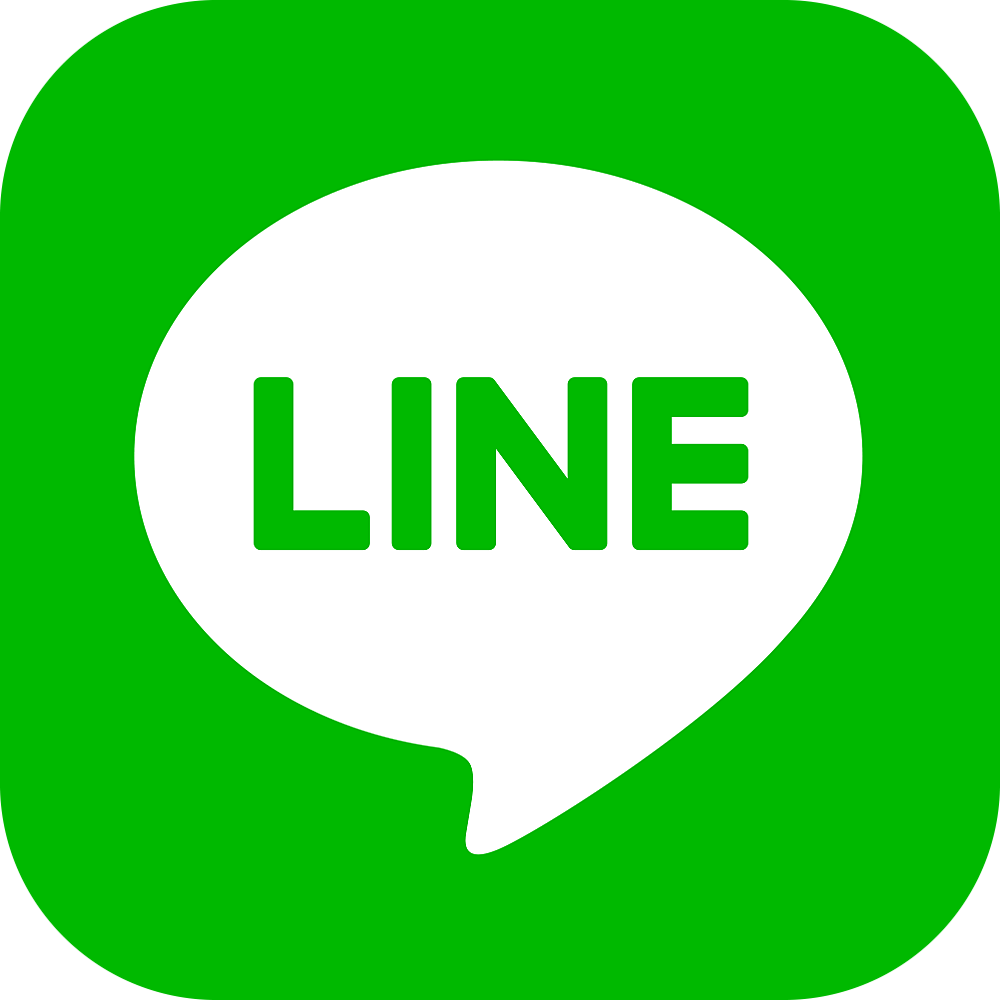